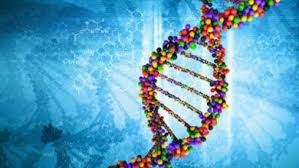 Global Organoids and Spheroids Market is Expected to Foresee Significant Growth During the Forecast Period. North America to Witness the Highest Growth

Global Organoids and Spheroids Market is expected to reach the market valuation of US$ XX million by 2027 expanding at a reasonable CAGR of XX% during the forecast period (2021-2027) from US$ XXmillion in 2020. Organoids And Spheroids are both cells cultured in three dimensions. Spheroids are formed from cancer cell lines or tumor biopsies as freely floating cell aggregates in ultra-low attachment plates whereas organoids are derived from tissue stem cells embedded with an ECM hydrogel matrix.

Advancements in 3D spheroid technology are driving the market for organoids and spheroids at a significant rate. Recently, the research group led by Qing-Hua Lu published an article in the National Science Review about the novel culturing method of the 3D multi-cellular spheroids on the durable super-amphiphilic surface (SSAS). It exhibited long term mechanical and durable properties, and such robust SSAS could be utilized in the upward culture of the 3D cell spheroids.Cultrex organoid progenitor cells manufactured by AMS Biotechnology could be optimized for the varied sets of extra-cellular matrices. It facilitates researchers in providing direction to cell activities by controlling the culture media micro-environment. The company’s product, spheroid proliferation, and invasion assays stimulate the development of cohesive spheroids even in low adhesion culture environments.

For a detailed analysis of the Organoids and Spheroids browse through - https://univdatos.com/report/organoids-and-spheroids-market

Spheroids prepared by such a technique were embedded into an invasion matrix and are employed as models for cell invasion from tumor-specific spheroids. Researchers in the market also developed 3D tri-culture models by the addition of mesenchymal stem and vascular cells to such spheroids. This exercise led to the development of predictive in-vitro models, which exhibits morphologies similar to xenografts. Such research and industry events have propelled the adoption of these products in the market.

Spheroids have a similar development pattern as that of cancer cells and could be re-cultured to produce similar cell copies, counted, morphologically measured through instruments. The MCTS model is the most adopted 3D cell culture system in the market. Researchers at the University of Pittsburgh, in April 2020, demonstrated the usage of MCTS in pre-clinical cancer studies. It concluded that MCTS utilization in cancer screening can be used as a better assessment tool for drug responses, as the success rate of oncology clinical trials is low, at 3.4%. For instance, In 2019, Hubrecht Organoid Technology has entered into a strategic partnership with JSR Corporation to provide preclinical oncology drug development using organoid technology and to expand its European presence by opening a new organoid.

For a detailed analysis of the Type in Organoids and Spheroids browse through - https://univdatos.com/report/organoids-and-spheroids-market

The global organoids market is projected to expand at a high CAGR during the assessment period. Increasing prevalence of several diseases, outbreak of the novel COVID-19 pandemic, and rising adoption of organoids for disease modelling, gene mutation, and tumor modelling, advancements in organoid technology, and research and development activities are some of the key factors that are likely to drive the global organoids market during the assessment period. Furthermore, the increasing adoption of organoids as an ideal tool for respiratory infections and diseases will bolster the growth of the global organoids market during the assessment period. The advent of the novel COVID-19 pandemic is anticipated to open up new opportunities for the players involved in the current organoids market landscape. While researchers continue to assess the biology of the novel coronavirus, human and animal organoids are gradually anticipated to prove their value as an experimental virology platform. Furthermore, several researchers from various regions of the world have turned toward organoid technologies to assess the tissue tropism of the novel SARS-COV-2 virus. For Instance: In 2019, ATCC has launched next-generation 2D and 3D patient-derived in-vitro cancer models, including organoids by collaborating with Human Cancer Models Initiative (HCMI).

Based on the Type, the market is mainly fragmented into strip sensors, Implantable sensors, invasive sensors, and ingestible sensors. The Strip sensor segment dominated the market in 2020 and gathered XX % in 2020. Moreover, the segment is anticipated to maintain its dominance during the analyzed period. The high demand for such cell culture and its varied applicability in drug discovery, cancer biology, and in-vitro toxicology studies were its key segment drivers. Spheroids have a similar development pattern as that of cancer cells and could be re-cultured to produce similar cell copies, counted, morphologically measured through instruments.

For a detailed analysis of the Application Type in Organoids and Spheroids browse through - https://univdatos.com/report/organoids-and-spheroids-market

Additionally, the report provides detailed initiatives that are being taken in the field of Organoids and Spheroids. The market is classified into distinct regions including North America (the U.S, Canada, Rest of North America), Europe (Germany, France, Spain, Italy, and United Kingdom and Rest of Europe), Asia-Pacific (China, Japan, Australia, India, and the Rest of APAC), Rest of World has been conducted. North America dominated the market with US$ XX million in 2020 of prime importance, adoption of organoid-based research models in both U.S. and Canadian biotechnology sectors. These 3D models helped researchers in containing limitations of the 2D culture platforms, as 3D spheroids offer a more conducive micro-environment, which mimics properties of human tissues, to yield predictive results. The United States Organoids and Spheroids Market is projected to grow with a significant CAGR in the forecast period. 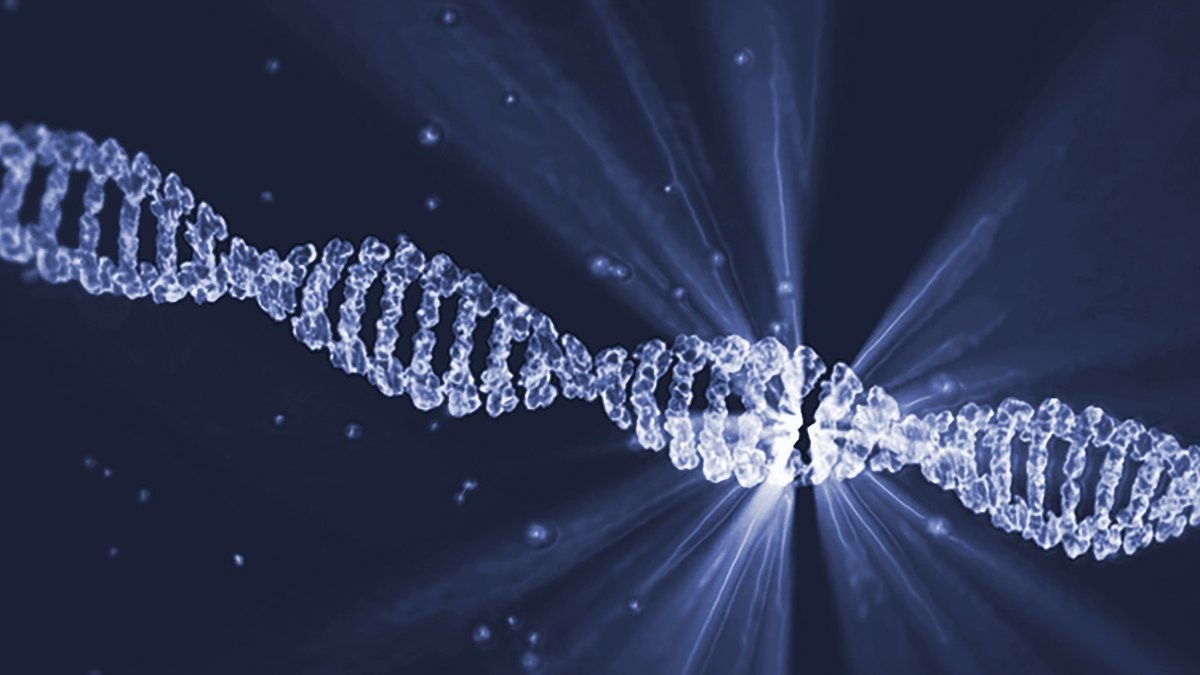 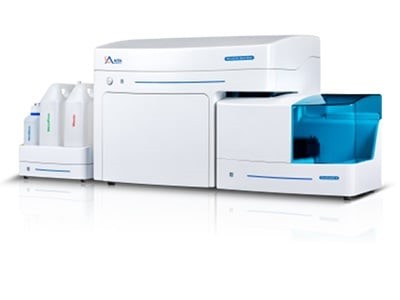 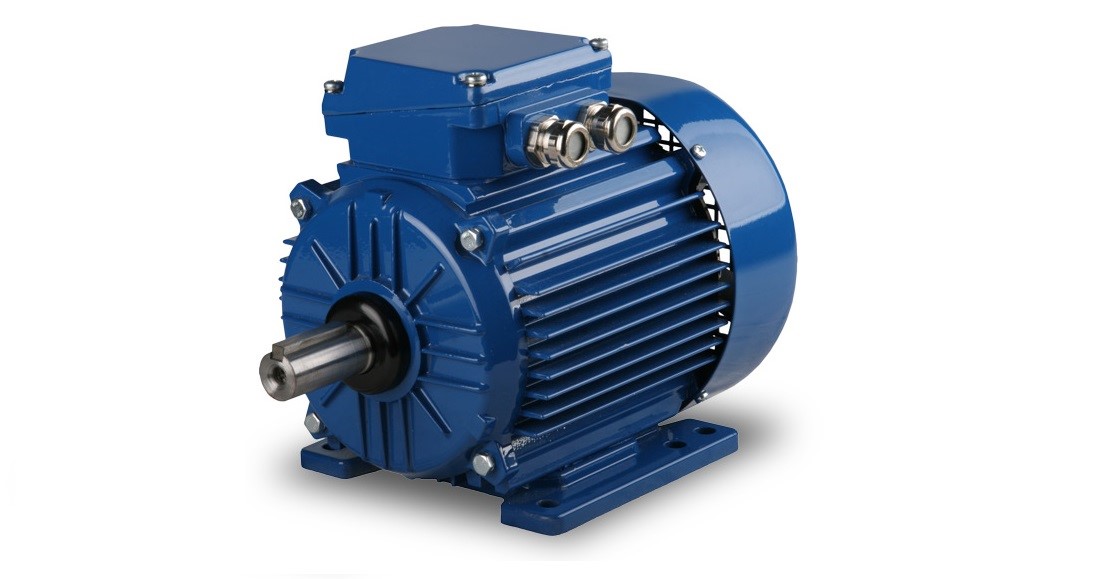